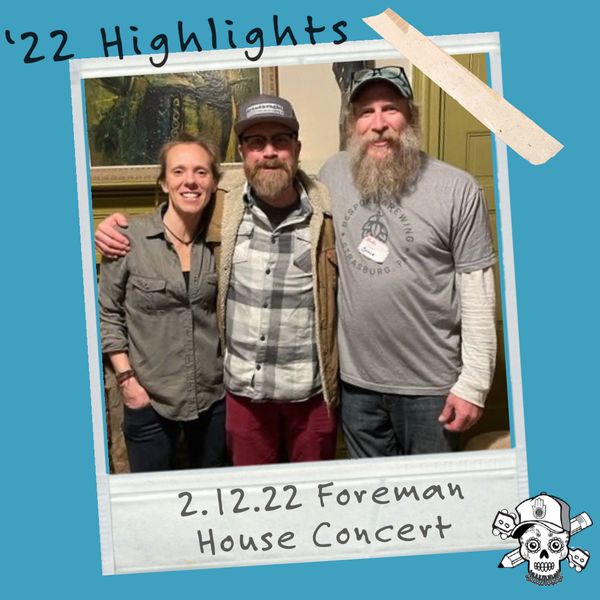 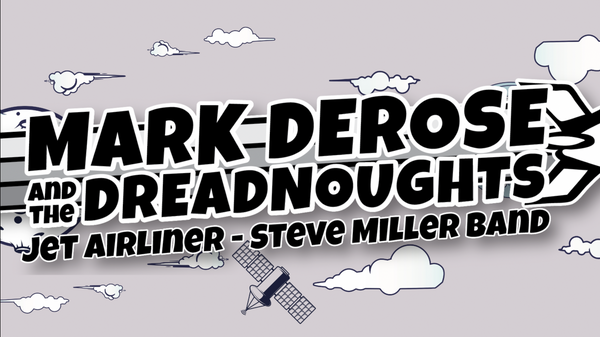 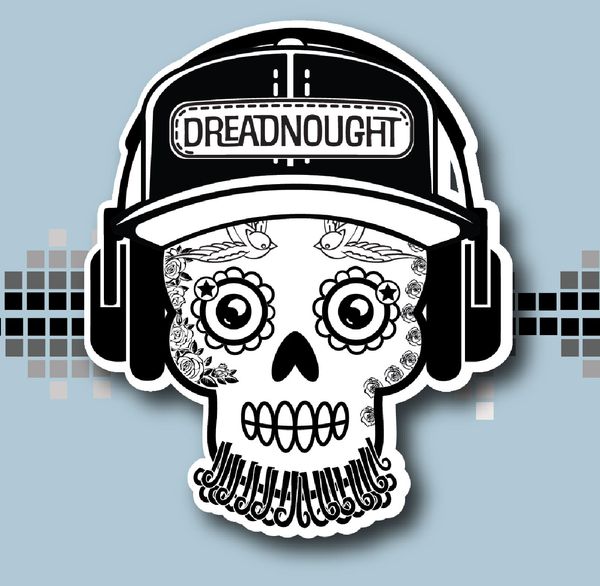 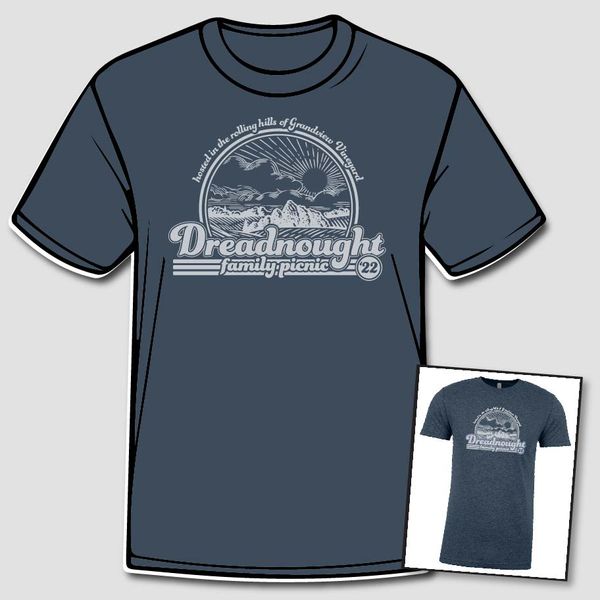 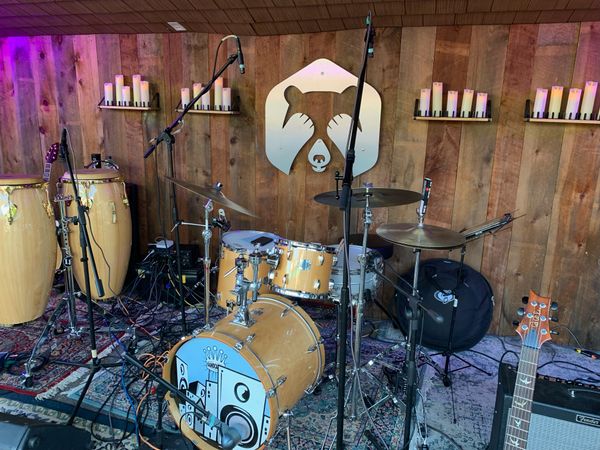 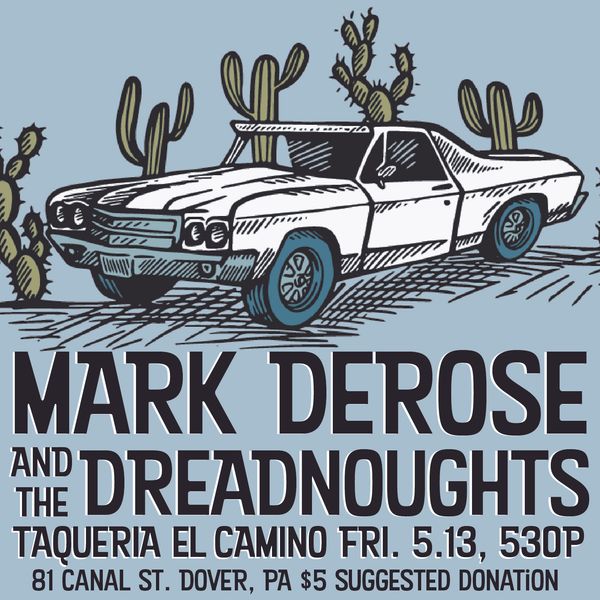 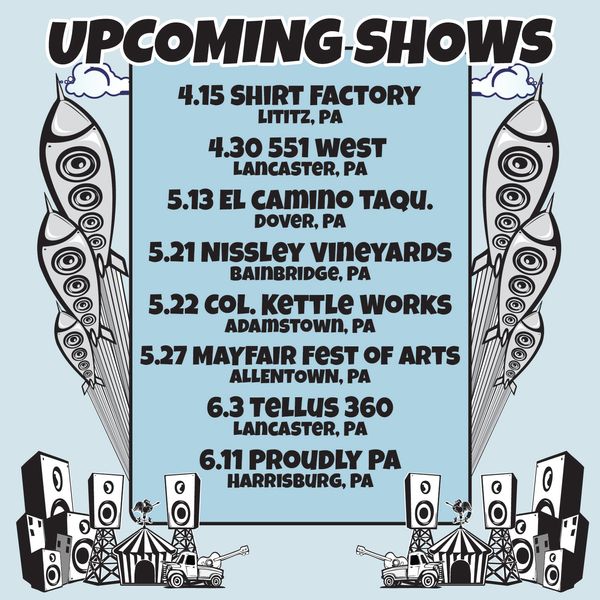 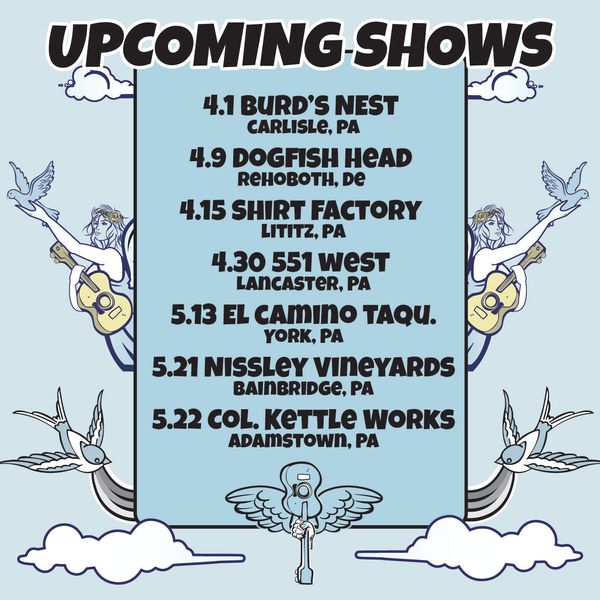 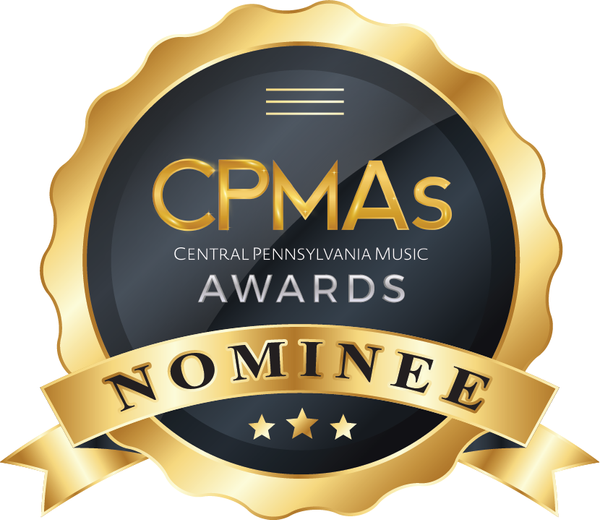 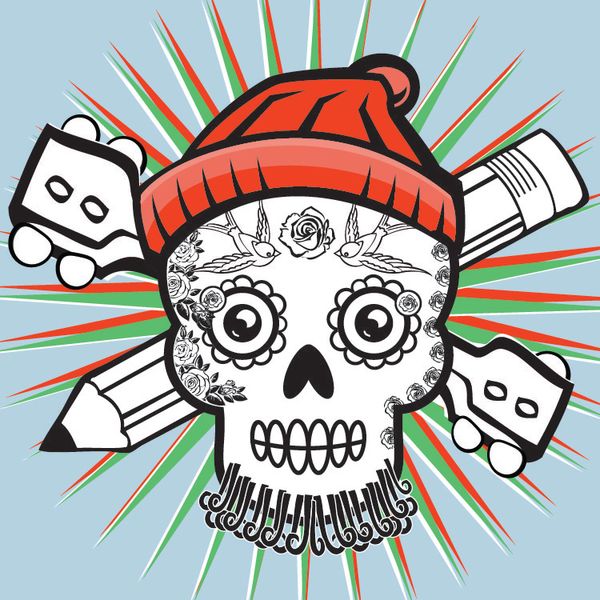 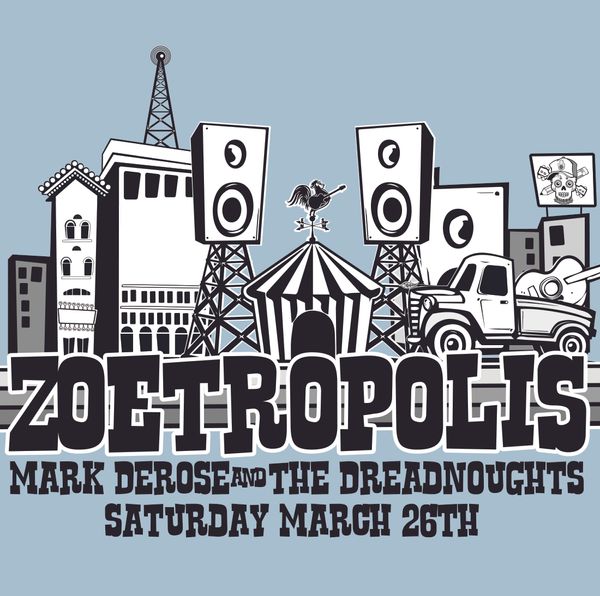 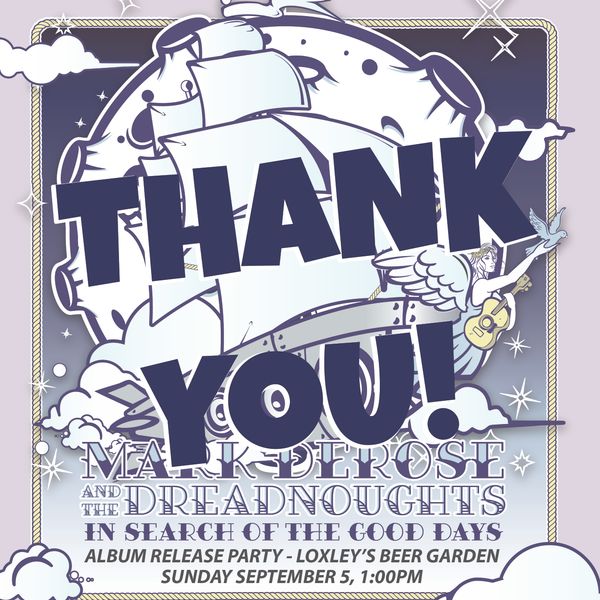 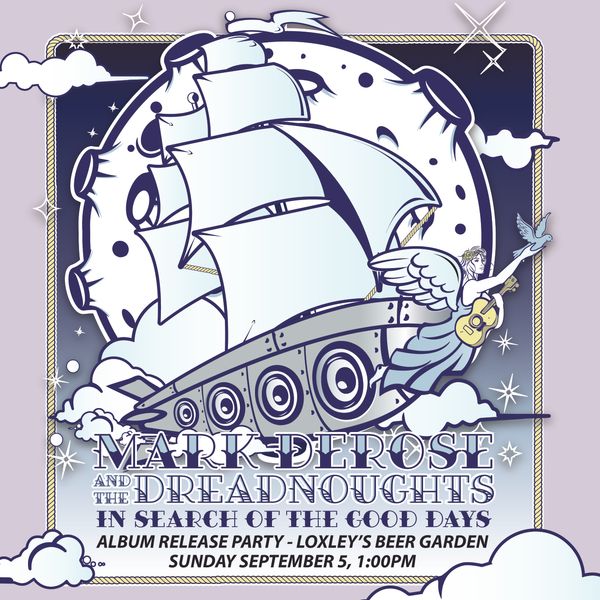 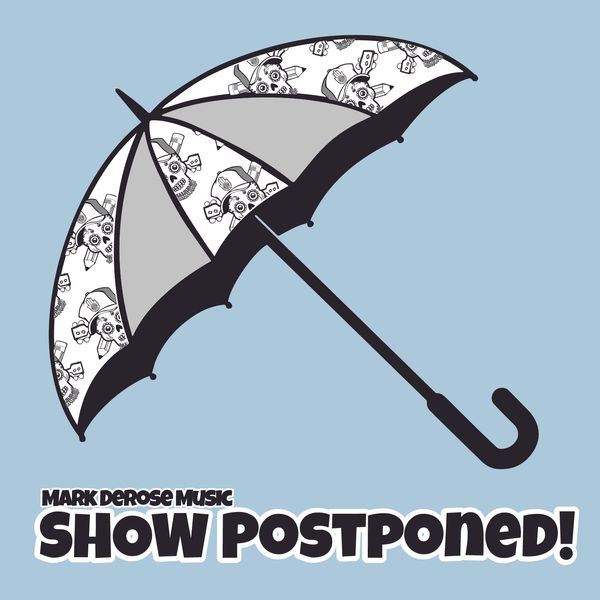 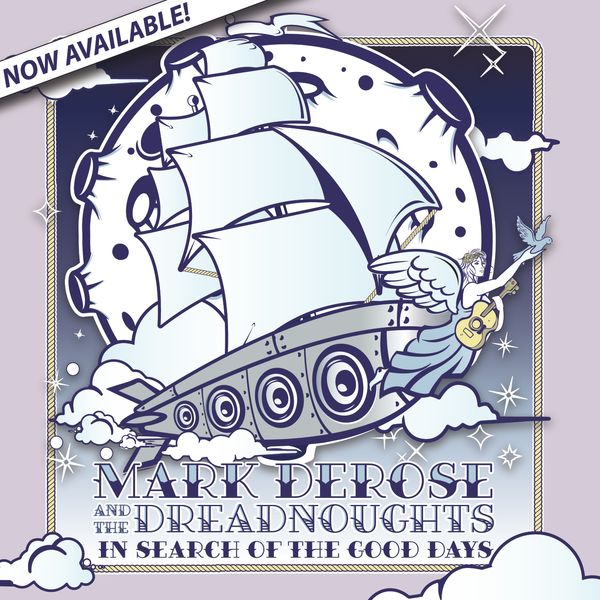 “Thoughtful and provocative, laden with metaphors of hope and celebration for life. It’s the stuff that makes feel good music feel so good”.- Patrick Kirchner, The Fly Magazine.

S/SW Mark DeRose has had the pleasure of opening for national touring artists Rusted Root, Gin Blossoms, Michelle Branch, Edwin McCain, Blues Traveler, The Sugar Hill Gang and Josh Kelley. As well, he performed as part of an NFL halftime show for the Baltimore Ravens and his music has been featured for use on daytime television.

Early in the year of 2013, Mark was primarily working as a solo artist,  doing some musical exploration and considering a new sound for his music.  It was at that time, he put together what would eventually evolve into Mark DeRose & The Dreadnoughts.

The core of the band is held down by DeRose on guitars and keys, Chris Jakubowicz on bass and Dan Brenner on drums/percussion. A rich layer of melodic goodness is then added by the DREADNOUGHT's two man horn section of Ryan Shenk on tenor and soprano sax, and Vinny Shickora on Trumpet. Additionally, DeRose loves the opportunity to take advantage of his bandmate's ability to sing harmony vocals, frequently adding  the use of 3 and 4 part harmonies to their songs.

The music calls upon DeRose's love for rootsy blue-eyed soul and classic rock of the late 60s and 70s. The band brings high-energy performances of DeRose’s upbeat, feel good music to stages across the tri-state region. However, they’re just as happy to leave the amps at home and bring the same positive energy to acoustic settings, listening rooms, and house concerts in an effort to suit whatever the venue and performance space provides. Willing and ready to perform their mix of both originals and covers, the band is musically pliable and able to entertain a wide variety of audiences.

The main goal when this band steps on stage is simple - spread a little joy through music! For fans of Van Morrison, Dave Matthews, The Doobies, Tedeschi Trucks, The Allman Brothers and The Band.